Seattle Sounders FC, together with its charitable arm, RAVE Foundation, launches the first annual Sounders FC / RAVE Foundation Sports Media Institute this summer. This new program is set to provide a unique opportunity for rising seventh, eighth and ninth grade students in the Puget Sound region, as it focuses on using Sounders FC soccer as a vehicle for empowerment and early career exploration.

The program is scheduled to take place during the month of July, with three two-to-three-day sessions each week, including both a classroom and practicum day for each session. In addition, students will attend two Seattle home matches over the course of the institute, giving participants a chance to practice their new skills during the ultimate test of a matchday.

The students selected to participate will learn about major categories of sports media – including print and digital media, broadcast media, social media and team media relations / communications – with help from local experts, including Gary Wright for whom the Press Box at Century Link is named, and former Seattle Times columnist and local author Steve Kelly, in addition to talent and production from Sounders FC’s robust array of regional broadcast partners. What is learned in the classroom is then put to practice during the practicum days, where students observe team training sessions and are given the opportunity to write, report and work alongside both local media and team communications staff. 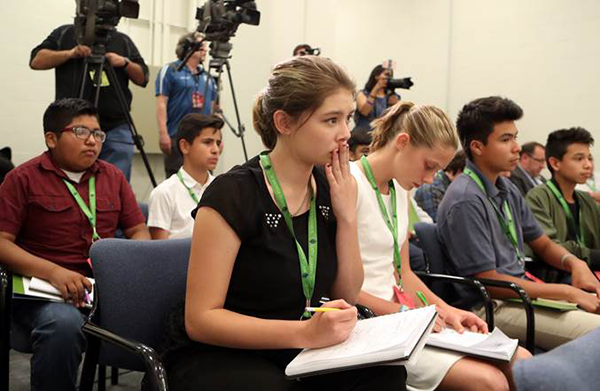 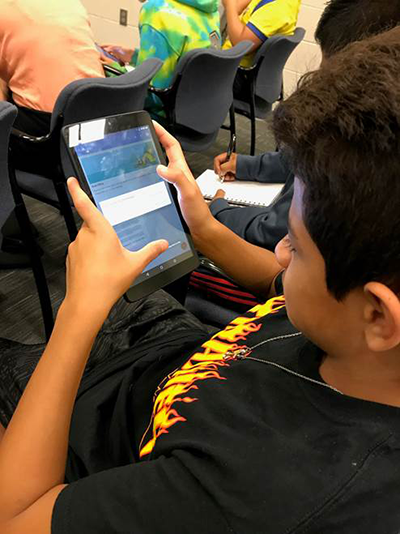 This program is generously supported by RAVE Foundation and its donors and sponsored by the following partners: